If you thought this society couldn’t get any more off its mind, well look around. If Hollywood were making this movie they would have a satan character manipulating all the seemingly sane people into zombie killers.

What’s the most troubling is the corruption of Faith. Founded on Love of the Divine, we now adhere to the concept of murder and mayhem as a warrior’s banner for god. And how many gods are there anyway? The Christian god, the Jewish god, the Muslim god, the Hindu gods… and on infinitum. Maybe these are just lower level gods, who we made up to justify all that we do good, bad or otherwise.

These books we pray to weren’t written by gods, they were written by men. Not even women were allowed to put their two cents (sense) in when it came to the written word. Why is that? Aren’t we all made in the image of whatever made this thing we call life? Why are women not given equal station? That is the most insane mind screw ever. We as humans are as equals, masculine and feminine natures of the same source. How can anyone deny that?

I’ve been writing about ‘Letters’ for some time now. I hold the principles these books talk about in pretty high regard. I do understand they are just words from a man’s mind and not the holy grail. Yet I think they make sense, because they give power to love and gratitude and peace and oneness more than anything that’s come into my view. I resonate with them and see them as an example of what the life of an awakened soul can be like. I know there are other paths that can lead to this door of awakening and those paths are equally filled with love and gratitude and peace and oneness.

But, here we are, in this state of madness. A message of Fear being cast like thunderbolts by minds who care only for their ego’s gratification and care nothing about the welfare of humankind.

Pay attention, for Attention is the key to staying awake and alert and alive. Whatever happens next those who carry the banner of rightness will stand after the storm clears, and the bones of those madmen will be nothing but dust. 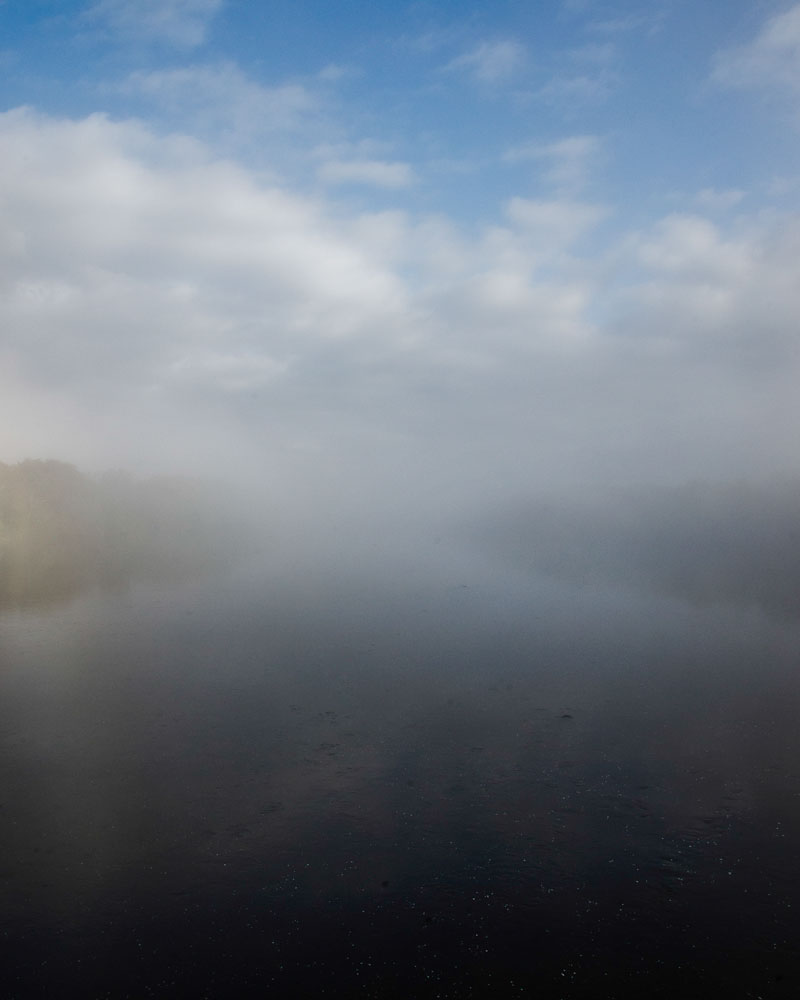